Twitch: Everything Marketers Need to Know about the Leading Live Video Streaming Platform

During the recent US presidential election, the US members of Congress llhan Omar and Alexandria Ocasio-Cortez held what has to be the quirkiest campaign event ever. To reach out to the younger generation specifically and urge them to vote, both the leaders signed in on Twitch, a live streaming platform, and played video games while interacting with other gamers/viewers.

The stream garnered Congresswoman Alexandria Ocasio-Cortez, an audience of 439,000 viewers. Reaching out to that many people in real-time during a pandemic is a great promotional feat against an election backdrop. It is something that marketers today, still stuck to their traditional publicity means, should take a cue from.

Digital marketing companies need to change their direction with the changing tides and tap into the latest and most potent of promotional tools to extend their reach. Over the years, live streaming has evolved, merging with social media into platforms like Twitch, YouTube Live, Periscope, and more. These live audio/visual avenues offer better engagement with the target consumers leading to speedy fulfillment of marketing goals.

In that context, for this write-up, we have chosen streaming TV Twitch to detail what it has to offer to the marketers for promotional benefit.

Twitch is a leading live video streaming platform, which caters to the viewers with videos of different genres, ranging from music, cooking, Q&A, and instructional sessions, to video games and everything in between. It is just like YouTube, but with only live videos. Launched in 2011 by Justin Kan, Twitch made its initial impact catering to a niche of online gamers and got acquired by Amazon in 2014. 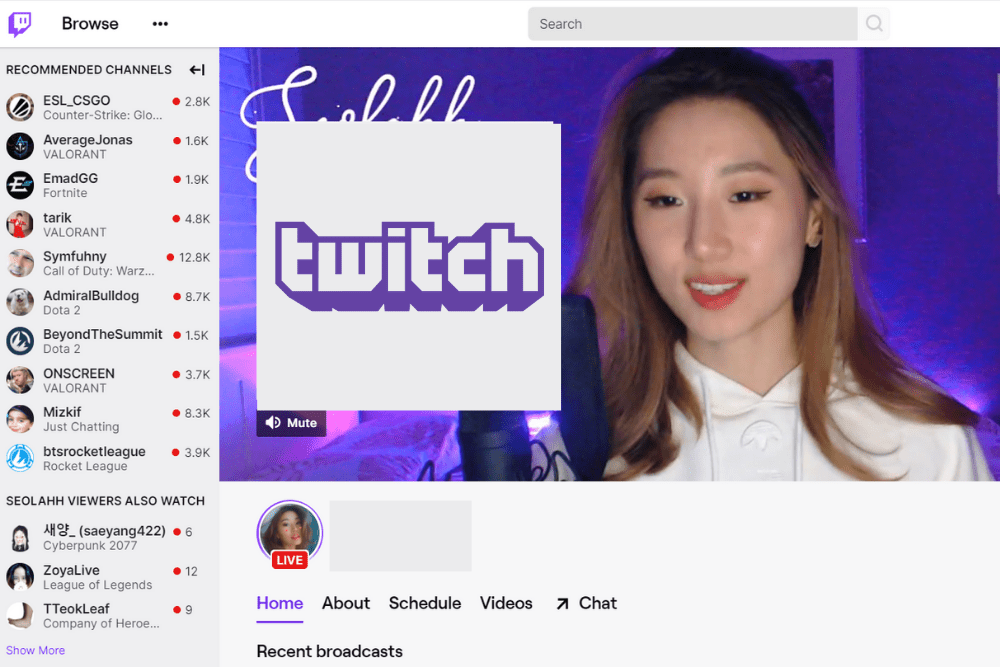 It may have started as an online video game live streaming platform but soon garnered the attention of broadcasters from other niches as well. According to market reports, the post-2018 growth and success of Twitch majorly owe to the non-gamer broadcasters and subscribers. As of February 2020, Twitch has crossed 3.8 million unique broadcasters on its platform, with more than 15 million active users regularly.

What is Twitch Streaming?

Live streaming on Twitch is quite easy as well. You have to download the Twitch App, register, and log in. Then you will have to click on your profile image tab (upper left corner) and click the Go Live option, follow it up by setting the video stream, and just like that, you are broadcasting live. When the viewers are watching the live stream, the split-screen display shows what the broadcaster is seeing on his/her monitor.

If the broadcaster is promoting a business, specifically products, then Twitch allows the viewers to purchase the same using the link on the streams. The viewers are allowed to comment and interact with the broadcaster through a live comment section, asking questions or suggesting, and receiving answers to the same in real-time. If needed, the broadcaster can save the stream for viewers to access it later on.

How is Twitch different and better from other Live Streaming Platforms?

Within the online gaming circles, Twitch is considered the undisputed leader of live streaming platforms. We cannot ignore its popularity in those circles as that is the foundation from which the platform rose to its present-day popularity, urging businesses to utilize it as a viable marketing and promotional platform. Market statistics reveal that Twitch accounts for 72 percent of all live video streamed content worldwide, compared to other streaming sites. The platform reportedly has more regular broadcasters than its peers, generating a bulk load of consumable content on varied topics. Twitch has successfully claimed the biggest audience through its unique ability to reach out to and attract random viewers.

If we compare the platform with its peers, then here are two of the most essential areas where Twitch trumps over them, including the platforms with enormous audiences like YouTube Live and Facebook Live.

If we talk about traffic, then in the second quarter of 2019 it was recorded that Twitch streamed 2.72 billion hours, leaving behind YouTube with just 736 million hours of video streaming. It is proof enough that Twitch is preferred more by the viewers than YouTube Live. If we talk about online games live-streaming, in the first quarter of 2020, Twitch had a recorded viewership of 1.49 billion streams, followed by YouTube Gaming with 461 million, FaceBook Gaming with 291 million, and Mixer with a mere 37.106 million streams. Periscope did not even make the list.

Other than that, being under Amazon, the Twitch prime membership can be availed if one has the Amazon Prime membership. It gives one easy access to content viewership, channel subscription, along with communication and cosmetic enhancements.Every year Twitch hosts the TwitchCon, an annual convention that brings together streamers and content creators from all over the world under one platform, creating a great avenue for peer communication and networking for businesses.

What makes Twitch both different and better than the rest is that it is not only the biggest live streaming platform at present, but it also has a lot more to offer to both its content creators and the viewers. The access is easy, which makes its outreach much better than the rest. No wonder marketers are increasingly becoming more inclined towards using Twitch for live promotional events.

What are the different streaming levels on Twitch?

Twitch has three different streaming levels, which are:

Streamer – The platform allows anyone above the age of eighteen to live stream. If anyone is under the age limit, then he/she has to be supervised by a guardian or an adult. Once the video streaming commences, the broadcaster can access Chat and the dashboard analytics, along with the viewer’s ability to subscribe to the broadcaster’s channel. Twitch tracks the progress of the broadcaster through each live stream, and once the achievements meet the required criteria, he/she is invited for affiliate onboarding.

Affiliate – The affiliate is like a promotion that streamers receive once they have enough engagement and viewership to their channel. A Twitch affiliate gets more advanced tools at his/her disposal to make even better content, along with a subscription option for regular followers of the channel. To become a Twitch affiliate, one has to have:

Partner – What follows after an affiliate is becoming a Twitch partner. There are certain set criteria, fulfilling which one is invited to become a Twitch partner. Although it is a difficult status to achieve, being a partner comes with a host of exclusive tools and profit-sharing benefits, unlike any other streaming TV online. The partners gain a verified user badge and have priority access to the support team at all times. They can also participate in a special meet and greet events and are allowed up to 15 minutes of broadcast delay and lots more. To gain the partner status, one will have to:

Twitch is easily accessible and is available on multiple platforms. One can either visit the official website of Twitch to watch the live video streams, and they can download the app, available on Android, iOS, Mac, Windows, Xbox, PS4, and other devices like Apple TV, Chromecast, and likewise. Anyone can create a Twitch account free of cost, be it a viewer or streamer/broadcaster. Only the ones having an account are allowed to leave comments on the live streams and subscribe to the different broadcast channels.

What do you need to Stream on Twitch? 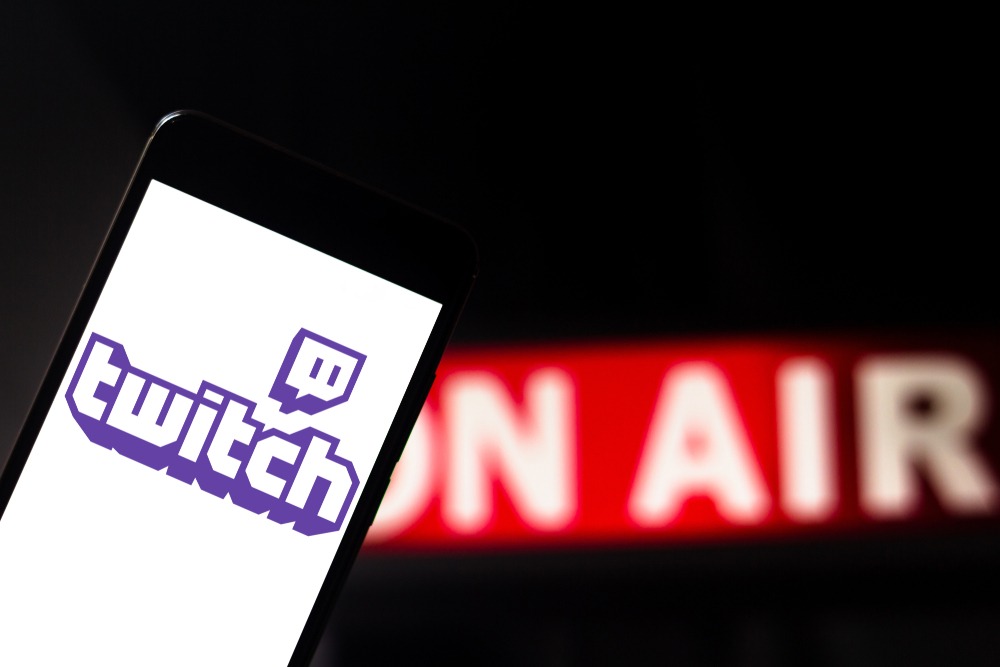 It’s been long since Twitch has expanded its horizon, letting in diverse broadcasters promote their content through live streaming. Here’s what to stream on Twitch:

What are bits on Twitch?

Now coming to the revenue and incentive model of the platform, Twitch Bits are referred to as instream currency/virtual good that one can buy on the platform and give the broadcaster to support and encourage them. Bits are animated cheering emotions that the viewers can send to the broadcaster via Chat. The users can collect Bits by either purchasing them or by viewing free online adverts and then donate the Cheer Bits while watching the live stream of their favorite broadcasters. The Bit donations empower the streamers allowing them to create and stream superior-quality content. A reference to the Bit prices is given below:

How Creators Make Money on Twitch?

There are multiple avenues via which Twitch contributors generate revenue, notably:

We are living in the smart era of doing business where one needs to leverage the latest marketing and advertising tools to stay ahead of the competitors. Twitch streaming TV online brings forth a golden opportunity for online marketers to engage better with a broad spectrum of the target audience. Utilize this one-of-a-kind streaming platform and enjoy the marketing benefits through sales boost and better online visibility. 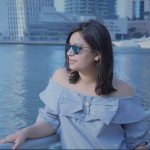 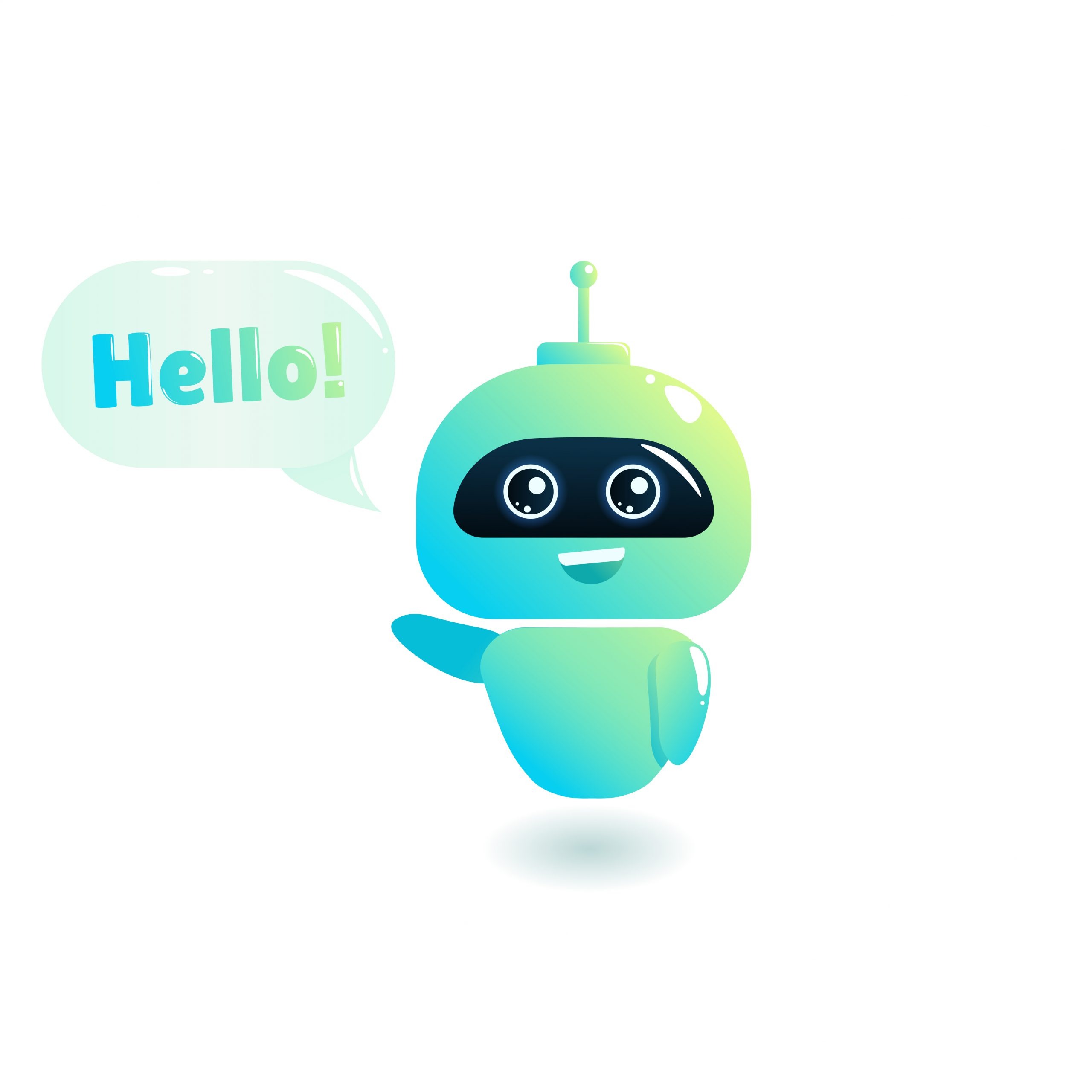